The trend of Non-Fungible Tokens or NFT is being discussed. NFT is a digital asset that resides in a blockchain. Blockchain is a combination of a lot of data located around the world, which then records the digital footprint of a cryptocurrency and can even record the track record of intellectual property rights that have been created digitally. Blockchain technology utilizes computing to create groups or blocks that are interconnected with each other. As the name portrays its functionality, NFT is a unique token in the form of proof or certificate of ownership of objects or goods or assets that are exclusive. Examples of NFT assets are artworks, paintings, memes, videos, game items, and other creative works with a unique digital. 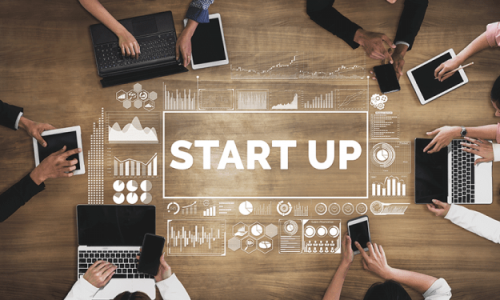 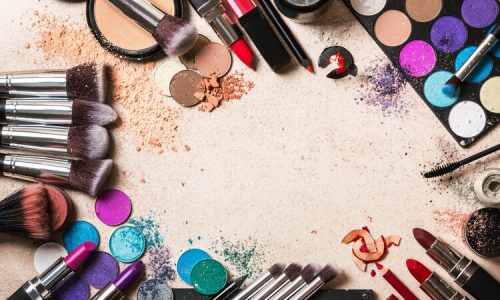 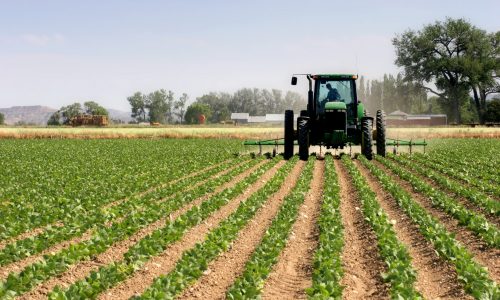 Agriculture has contributed 13.70% to GDP in 2016 including Fisheries & Livestock and the number employed in the Sector is 46 million. Foreign investors wishing to operate in Indonesia are allowed to explore the possibilities offered by the agricultural industry, one of the most productive sectors of the economy today. Foreigners must comply with the Cultivation Rights Act under which they can lease a plot of private or state-owned land and grow various crops on it. This lease is granted for a period of 35 years. 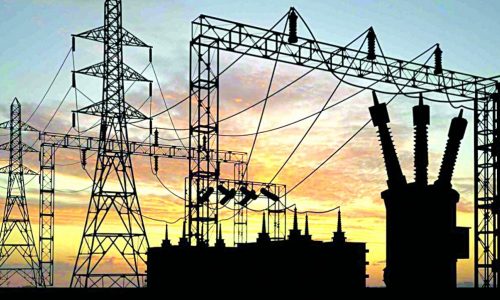 Now PT Perusahaan Listrik Negara (Persero) (“PLN”) and other electricity companies that want to increase their business by selling electricity across countries have been allowed by the government on condition that local electricity needs have been met, but it also has to get the permission of the Minister of Energy and Mineral Resources first. However, some time ago, the Minister of Investment or the Head of the Indonesian Investment Coordinating Board (BKPM) Bahlil Lahadalia reiterated that Indonesia would not export electricity, especially electricity from New and Renewable Energy (EBT) abroad. In fact, the decision to ban exports from Minister Bahlil is in contrast to the decision of the Minister of Energy and Mineral Resources (ESDM) Arifin Tasrif, which some time ago opened up opportunities for other countries such as Singapore to import electricity from Indonesia. 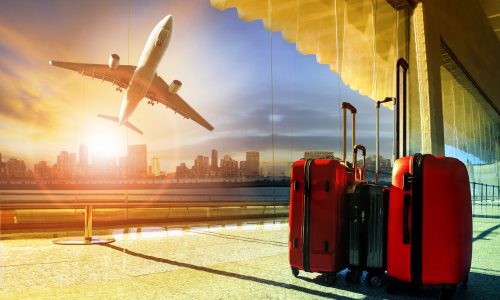 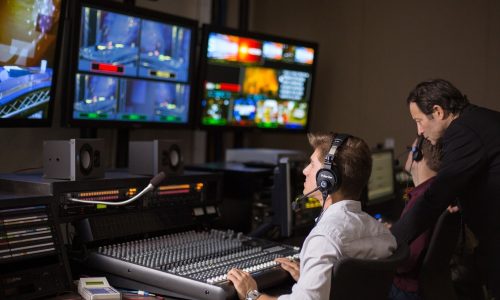 Media is a changing and evolving industry that creates jobs, goods and services, and revives related industries. Media is also an industry in itself that has rules and norms that link these institutions to society and other social institutions. Media behavior cannot be separated from the interests of the parties associated with the media system. These parties are media workers (journalists), media owners (entrepreneurs), audience (society), and regulators (government).