“We are in discussions with Indonesia Infrastructure Finance,” he told Indonesia Business Post in June 2022.

“We are purchasing equipment from Europe, particularly from Germany,” he added.

The waste-to-energy plant will produce Refuse Derived Fuel (RDF), which can be used as an alternative energy source for burning and fertilizer production.

In the first phase, Sumber Global Energy will generate about 720 tons of RDF per day and the production capacity will increase to 2,300 tons of RDF daily in the second phase.

The company is preparing the field to accommodate the trash and begin cutting and filling. Hopefully, the waste-to-energy plant will be able to start operations in one or two months.

Sumber Global Energy is also developing a hydrogen peroxide project as part of its efforts to contribute to green energy development. “We think this is a potential project. We need time to decide whether to develop it further or not,” he said.

Sumber Global Energy has also diversified its business into nickels and renewable energy.

Thomas said the company has begun selling nickel ores to smelting companies in Sulawesi, including Obsidian Stainless Steel and Virtue Dragon Smelter. However, coal still represents the majority of the company’s sales.

The company’s trading experience will be beneficial in developing its nickel business in the future. “We are negotiating the acquisition of three nickel mines, so we are very serious about expanding our nickel trading business,” he said.

The company plans to invest approximately IDR150 billion to IDR200 billion in capital expenditures (Capex) to acquire nickel mines in 2022. 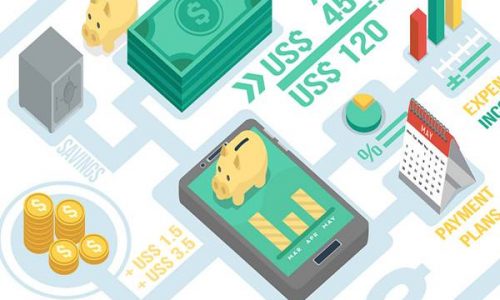