BKPM or the Indonesian Investment Coordinating Board is a Government Agency that is in charge of implementing policy and service coordination in the investment sector in accordance with the regulations. It was created in 1973, to replace the previous functions undertaken by the Investment Technical Committee, a government institution that was established in 1968. It is the primary interface between business and government, BKPM was created to boost domestic and foreign direct investment by creating a conducive investment climate. 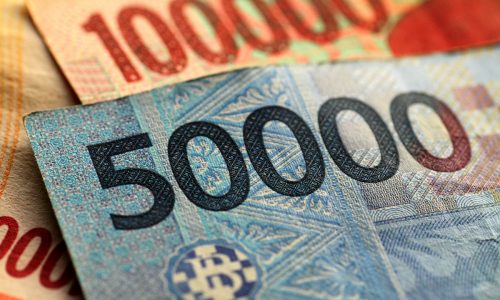 President Joko Widodo said Indonesia aims to cut its fiscal deficit to less than 3% of its gross domestic product next year for the first time since 2019. 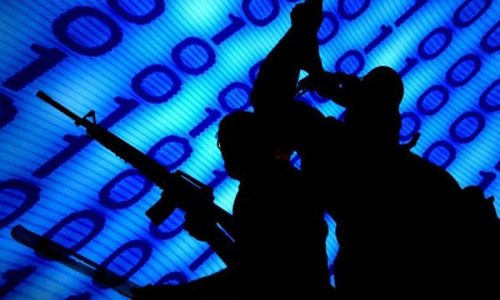 Indonesian government officials should remain vigilant against the potential threat to the state ideology, the nation’s peace and harmony, despite the decline in online radicalization following the defeat of the Islamic State of Iraq and Syria in the Middle East and worldwide. In an era of freedom and social media, the nation of Indonesia needs to remain vigilant against the virus of  radicalism and terrorism said Boy Rafli Amar, Chief of the National Counterterrorism Agency (BNPT). Indonesia has been infected with this ideology by an irresponsible party. 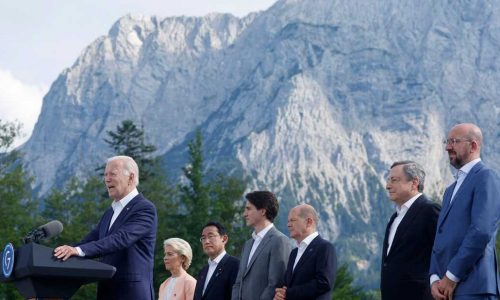 The program, dubbed the “Partnership for Global Infrastructure and Investment” (PGII), aims to mobilize $600 billion by 2027 in investments for infrastructure in developing countries with an emphasis on sustainable and secure development. Neither President Biden nor the White House fact sheet explicitly mentioned China by name. Yet, it is generally understood that the PGII aims to provide an alternative to China’s infrastructure investment inroads in low-and middle-income countries—also known as Chairman Xi’s signature foreign policy initiative the Belt and Road Initiative (BRI). 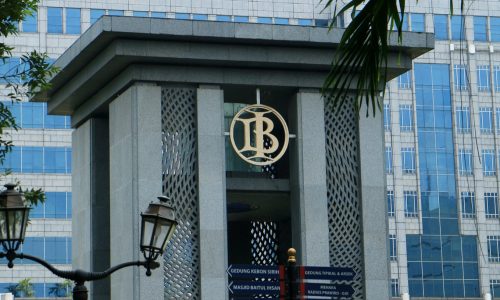 Interest rate is steady according to Bank Indonesia

Governor of Bank Indonesia (BI) Perry Warjiyo gave the latest signal regarding the benchmark interest rate which is currently at its lowest level of 3.50 percent. According to Perry, the national economic condition is still conducive enough to continue the BI rate policy going forward. 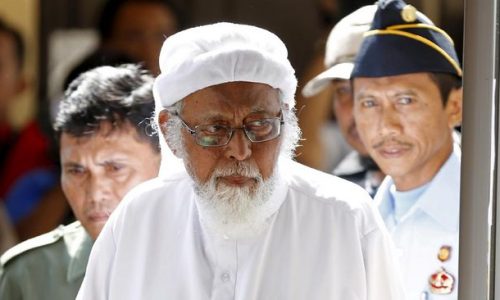 Ex-terror convict Abu Bakar Ba’asyir, known as the spiritual leader of shadowy militant group Jemaah Islamiyah that aims to establish an Islamic state in Indonesia, did the unthinkable on Wednesday as he participated in the Independence Day ceremony at his boarding school in the Central Java district of Sukoharjo. It was also the first ever August 17 ceremony to be held by the Al Mukmin Islamic Boarding School since Ba’asyir founded it in 1972. 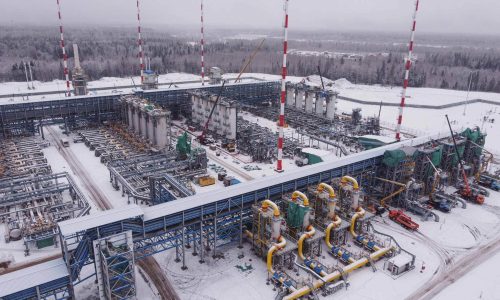 Both of United Kingdom and Germany also other Europe countries have been predicted they will go and meet energy crisis as the impacts of Russia’s invasion in Ukraine. The UK’s Green Party has proposed permanently nationalizing the country’s five major energy companies to ease the current cost of living crisis, The Guardian reported on Wednesday, citing party leaders.