The diplomatic and economic relations between Indonesia and Russia and Ukraine is thriving until now. Russia’s invasion to Ukraine on February 24, 2022, has worsened the bilateral ties between both countries. However, it does not affect the diplomatic ties of the two countries with Indonesia.

The Indonesia-Russia relation was established 77 years ago, during the Indonesian independence. One of the landmark of both countries good relation was the Gelora Bung Karno (GBK) sports complex in Senayan, Central Jakarta. Then Soviet Union provided US$ 12.5 million soft loan to Indonesia in 1960 to build a sports complex to host the 1962 Asian Games.

Meanwhile, the Indonesia-Ukraine relationship started after the recognition of Ukraine in 1991, 2 days after the Soviet Union dissolved.

The trade and economic cooperation between Indonesia and Russia and Ukraine has been well maintained.

Indonesia has also worked with the two countries on cultural exchange.

The cooperation between Ukraine and Indonesia is focused on education, culture and tourism:

The Russia and Indonesia Cultural exchange 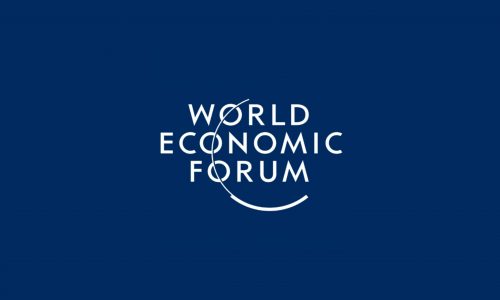 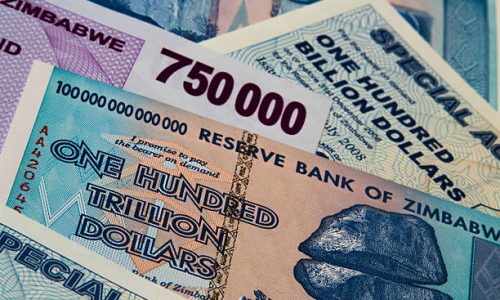 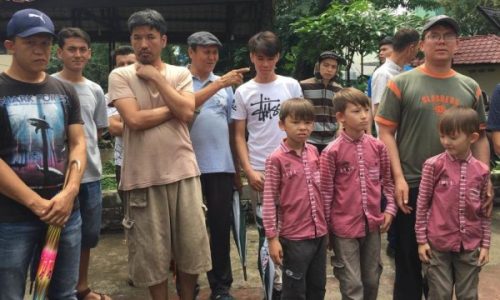 The refugee situation in Indonesia has prevailed since the beginning of the war on terror, especially today with the influx of refugees from the ongoing Rohingya crisis. Indonesia has harbored refugees from war-torn countries mostly from Afghanistan, Somalia and Myanmar. 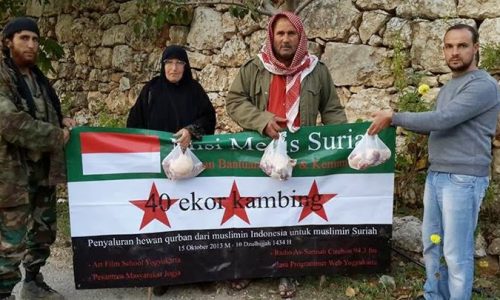 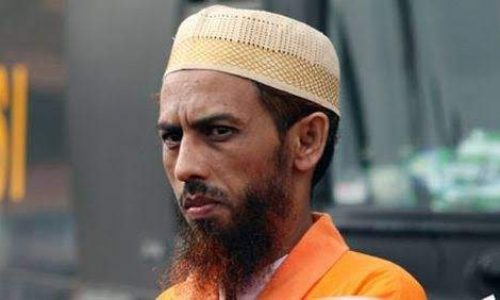 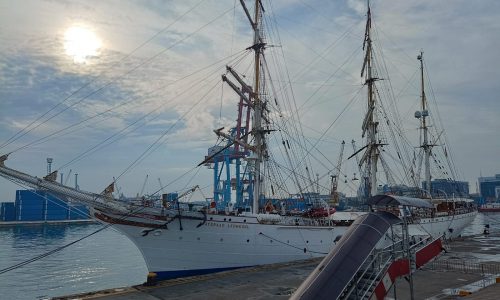