What if Prabowo passes the baton to Sandiaga for 2024 presidential election?

The 2024 general elections will be a third time lucky – if he still has it – for Gerindra Party chairman Prabowo Subianto. He had run as a presidential candidate in 2019, teaming up with businessman-cum-politician Sandiaga Uno and in 2014 with the then National Mandate Party (PAN) chairman Hatta Rajasa. Prabowo had earlier run in the 2009 elections as vice presidential candidate of Indonesian Democratic Party of Struggle (PDIP) chairwoman Megawati Soekarnoputri.

With his track record, Prabowo has the advantage of being a popular candidate in the span of 20 years. Moreover, he agreed to join President Joko “Jokowi” Widodo’s Cabinet as a defense minister, which he qualifies as a former general.

However, the fact that he was dismissed from the military due to his orders for the kidnapping and disappearing of prodemocracy activists would always shadow his political journey.

Based on a survey by Indonesian Political Indicators throughout 2022, Prabowo’s name has always been in the top three presidential candidates with double-digit electability, alongside Central Java Governor Ganjar Pranowo and former Jakarta Governor Anies Baswedan.

The results of the Kompas R&D poll released on October 26, 2022, recorded Ganjar’s electability of 23.2%. His electability level has indeed increased compared to the previous survey. In June 2022, the electability was recorded at 22%, while in January 2022 it was 20.5%.

As a comparison, Prabowo pocketed 17.6% of electability, a sharp decline compared to the June survey of 25.3% and the January survey of 26.5%.

The survey also recorded a number of figures with electability as presidential candidates below 10%:

However, another survey by the Centre for Strategic and International Studies (CSIS) revealed that young people aged between 17 and 39, who will make up 54% of voters in 2024, want a president who can make significant changes. They do not see Prabowo as a 71-year-old candidate as the right person.

In the CSIS survey – held in August and polled 1,200 respondents of the Generation Z (aged 17-24) and millennial (24-39) groups in all 34 provinces – of 14 candidates, Ganjar would win ahead of both Prabowo and Anies if the election were held today. In a potential runoff of the same three candidates, which is constitutionally mandated to ensure the winner has over 50% of votes, Prabowo would lose to both Ganjar and Anies, while Anies would beat Ganjar in a face-off.

The General Elections Commission (KPU) has set the date for formal registration of candidates from Oct. 19 to Nov. 25, 2023. Political parties will have about a year to build coalitions to nominate the most potential candidates.

Will Gerindra change its stance?

Looking at the percentage of the electability, Prabowo still has the biggest chance of running in the elections. However, if the young generation’s opinion is taken into account, it is very possible if Prabowo nominates the party’s second best than himself. And Sandiaga’s name could be the right answer.

Born with a silver spoon, Sandiaga’s career in business and politics have gained attention after he won the Jakarta gubernatorial election as Anies’ deputy governor. Sandiaga had also run as Prabowo’s vice president candidate in 2019.

His position as a tourism minister has helped him interact with business actors in tourism sector better. He becomes popular thanks to the power of social media, in which he often shares his activities as a minister as well as his role as a family man.

However, his name was added to the Panama Papers list as a director and shareholder of several companies, implicated in money laundering and tax evasion. In that year, he also participated in the Tax Amnesty program.

With only 2.5% of electability level, it is realistic to say that Sandiaga will not win the presidential election. However, if Gerindra builds a coalition with other parties and nominate him as a vice presidential candidate, Sandiaga may still have a chance.

But then again, it will all depend on Prabowo’s decision. Will he or won’t he pass the baton to someone younger – with a relatively good track record in politics? Will he accept a greater role as a party’s patron and a kingmaker, instead of being a ruler himself? 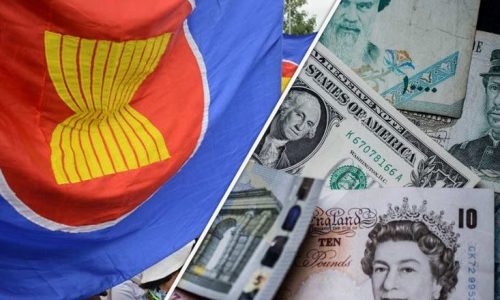 What if ASEAN has a common currency?

The 10-member ASEAN, which was established in 1967, has voiced a discourse on a common currency, just like the European Union (EU) with its euro. The regional grouping has its primary objective to accelerate economic growth as well as social progress and cultural development. Whereas its secondary objective was to promote regional peace and stability. 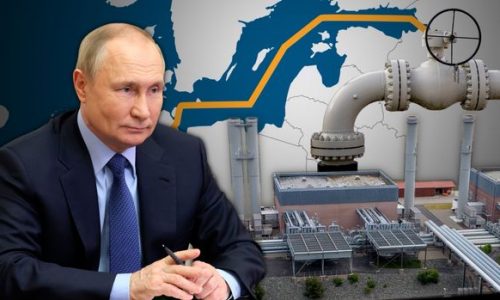 What if China, Russia take profit from oil trading?

The geopolitics of energy from China and Russia has grown to be dominant with the help of their GDP, economic values in resources and market channel. Giving them an edge in mutually beneficial bargaining position. However, Western allies are concerned on this balanced of power that could spark a long-term energy volatility to the market. 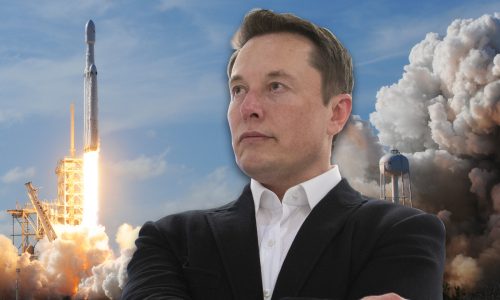 Conventional discourse defines geopolitics as the projection and implementation of bargaining positions in international relations in terms of the geographical position of a country or region relative to other countries and regions. With the concept and doctrine for military superiority as a symbol to control land, air and sea. 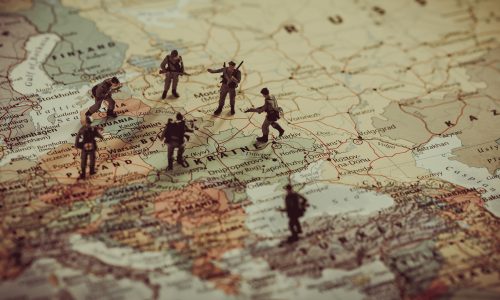 What if geopolitics alliances no longer relevant?

Understanding the relevancy of contemporary classical geopolitics by looking at the political choices of a country that are no longer bound by geography but its geographical position. Culminating in the relevant era of dynamism, disruption and deception. 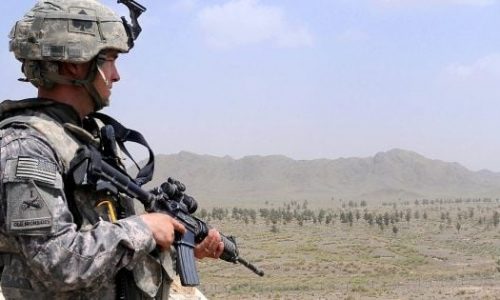 What if Russia builds alliance with China to confront Europe?

Military balance can be broadly categorized from two perspectives, namely static factors and dynamic factors. Static factors are the state of natural geography, natural resources and patriotism of the population. For instancel, the country where the condition is spreadly wide, hilly topography, steep with natural obstacles naturally has a distinct advantage. History shows that Greek in The Battle of Thermopylae, by combining a choke point, warrior spirit and the right weaponry, proved to be able to withstand the onslaught of the Persian army, which numbered twenty times in the fourth century BC. Napoleon failed to conquer Russia, because he was caught in the fierce snow. The Panjshir Valley in Afghanistan was successfully defended by the Mujahideen from the onslaught of Russian troops and the Taliban, by utilizing the strength of mountain forts and steep hills.