It was Ibrahim’s first overseas trip after winning the election and being sworn in as Malaysia’s 10th prime minister on November 24, 2022. Having Indonesia as his first destination meant a lot to Ibrahim, who had a political persecution at home for around two decades. During his political fight from prison, Ibrahim received supports from his Indonesian friends.

Indonesia holds the Association of Southeast Asian Nations (ASEAN) chairmanship this year and will need supports from Malaysia on several regional issues, especially the Myanmar’s oppression on Rohingya people.

There are five key points that Jokowi and Ibrahim emphasized on the meeting:

Eight Malaysian companies had also signed MoUs with Indonesian firms worth up to 1.66 billion Malaysian ringgit (US$ 379 million), Malaysia’s Foreign Ministry said in a statement.

Jokowi and Ibrahim said in a joint press statement that they were happy to see the interest of Malaysian investors in the development of Indonesia’s new capital (IKN) Nusantara. There are 10 Malaysian companies – which focus on electronics, healthcare, waste management, construction and property – that will serve as investors.

In addition, there are also MoUs in the field of shipping, export and import financing, green energy and the development of battery industry. 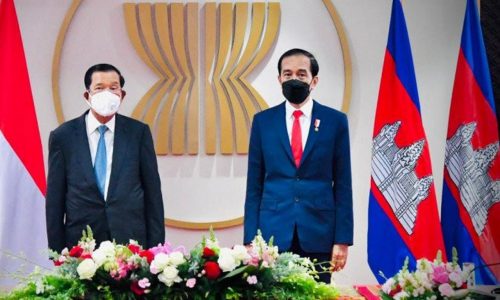 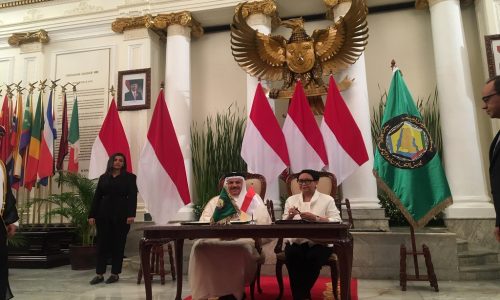 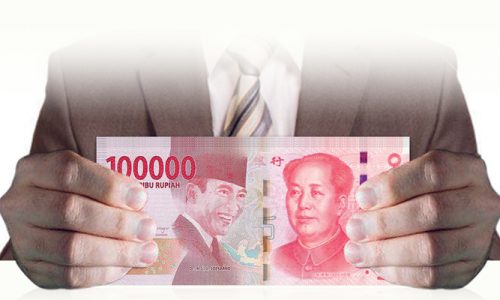 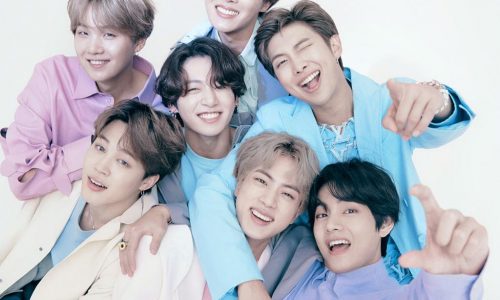 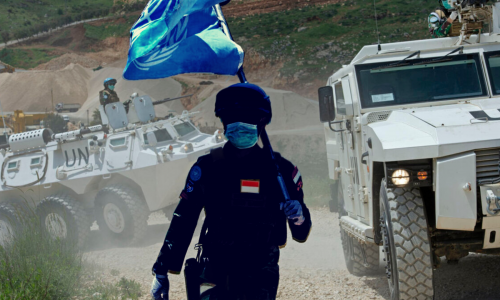