The Elections Supervisory Agency (Bawaslu) has begun to map the election vulnerability index in four variables for the 2024 general elections. The mapping priorities were in the social and political context, election administration, contestation and participation.

On the social and political context, there are two variables:

There are other variables to hold elections, namely:

The focus of the elections includes the right to be nominated and candidate campaign. While the participating variable includes the voters and community group participation.

There are 61 indicators that are measured, including violations that occurred in elections in the past five years in provinces and regencies/mayoralties. Each indicator measures the number of events and the rate of occurrence. When the data collected has been fulfilled, the value of each indicator is calculated by adding up the events and weighted by the existing level of occurrence and then producing a score. This score is then compared from one region to another.

Provinces with the high vulnerability include Jakarta, North Sulawesi, North Maluku, West Java and East Kalimantan. These five provinces have the most incidents. The level of incidents is prone that requires higher efforts to prevent potential violations in the future.

Based on the results of the 2024 IKP, there are five issues of common concerns, which are the root of the problem in realizing the elections with integrity. They are neutrality, implementation of elections in new provinces, electorate polarization, the use of social media and the fulfillment of the rights of vulnerable groups. 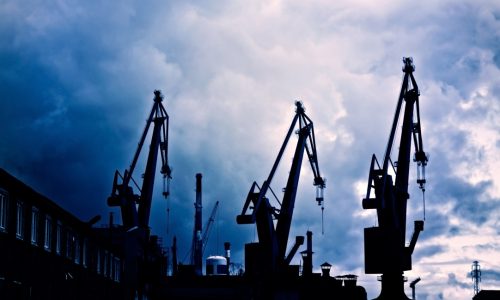 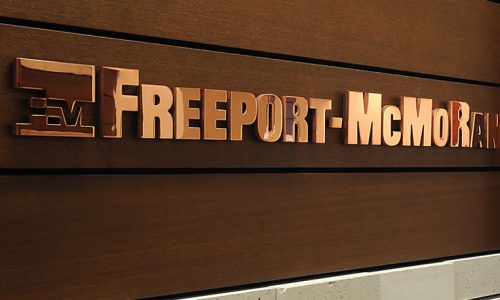 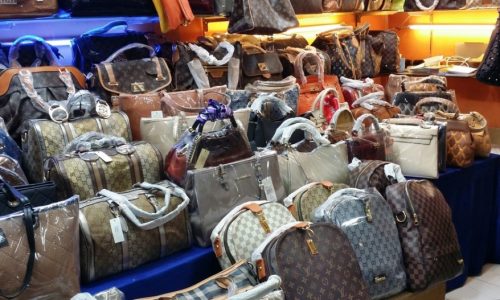 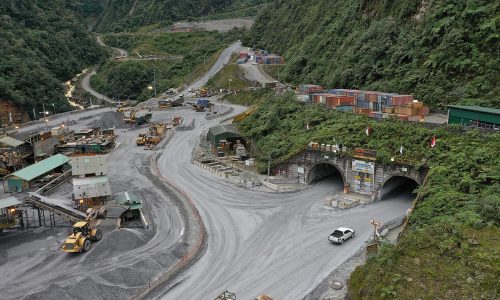 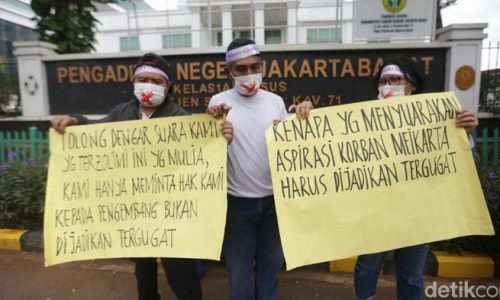 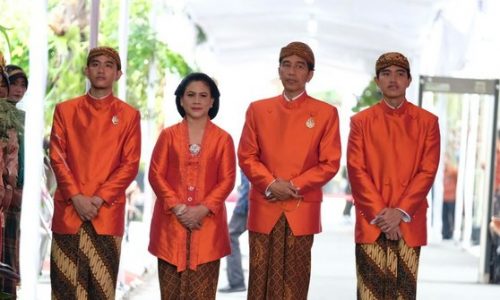